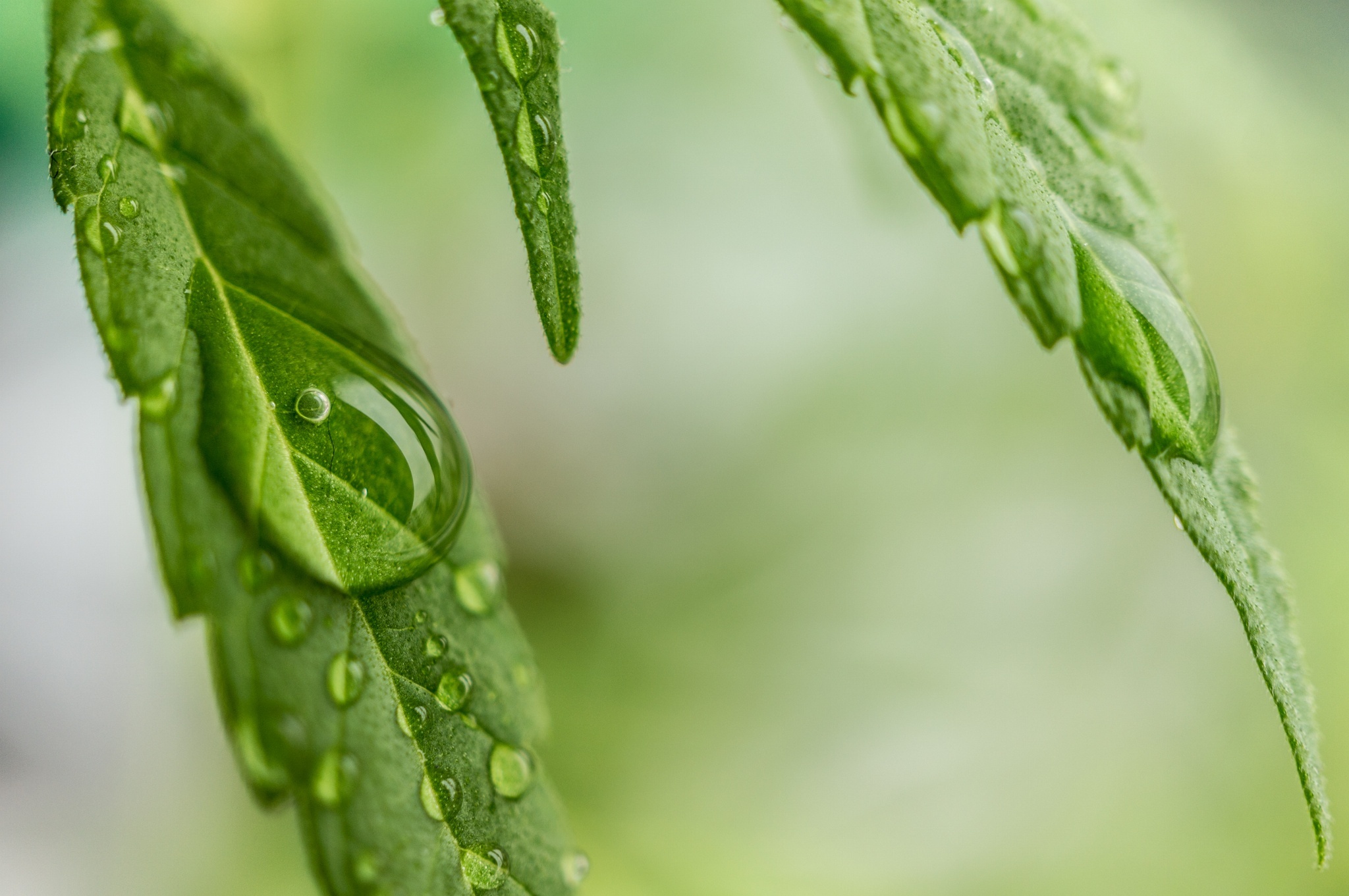 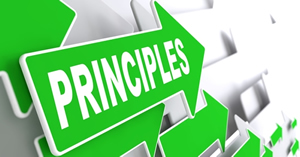 In regulating this new industry, the Authority is guided by fundamental beliefs that will at all times be reflected in the Regulations developed and the manner in which the Authority operates both in its granting of licences and in how the industry is monitored and Regulations enforced.